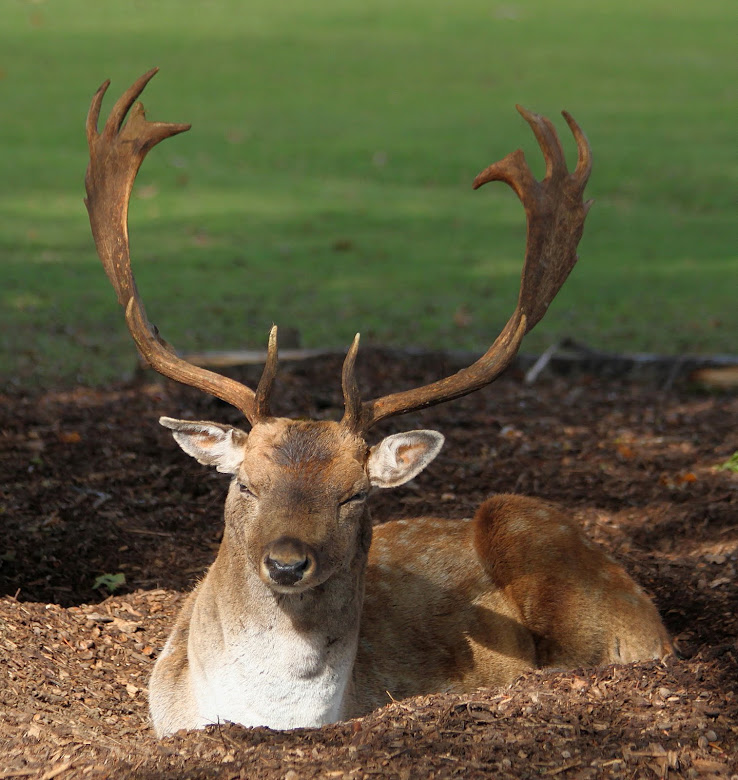 It was a grotty day, really dull, and as usual I fed and watered the birds in the morning, then later in the afternoon decided to sit and do a bit of kitchen window birding. Nothing exceptional turned up to feed for a long time, then I noticed a bird on hanging feeder that was different. I had to look carefully to make sure I was seeing what I was, it turned out to be a female BRAMBLING. I have never had one in my garden this early before, it has always been at least at the end of December. I then wanted to try and get a picture of it but my now it had started raining. but I still took one just as a record, I did report my sighting on Facebook Kent Birding with the crap picture just for confirmation, although I shouldn't doubt myself. I am hoping it is one of the first around as I haven't heard of any others being seen, although there must be some. There was one other nice bird that visited which is scarce, and that is a COAL TIT. Today's list was: C/Crow. W/Pigeon. C/Dove. Starling. Blackbird. Chaffinch. Brambling. Goldfinch. Greenfinch. H/Sparrow. Blue Tit. Great Tit. Coal Tit. Robin. Dunnock.
My "Bird of the Day" is the **BRAMBLING**
~~~~~~~~~~~~~~~~~~~~~~~~~~~~~~~~~~~~~~~
On 31st October 2019 I took a trip to Knowle Park to see if there was many Fallow Deer stags around, but there wasn't many about. I think I saw 4, but I only saw 1 close up and that was when it came out of some dead bracken. It was still busy with visitors so I will be going back in a week or 2  when it should be less busy, like it has been is previous year's. I did post a short video of the stag but it wouldn't play so I removed it. 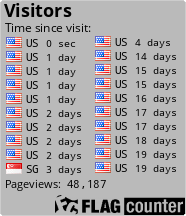